Charles Gagnon was born in Montreal in 1934. He completed his studies in the U.S. between 1955 and 1959 at the New York Institute of Photography and the New School of Interior Design. Gagnon became known as much abroad as in Canada through his participation in important exhibitions, such as ART: USA: 58, at Madison Square Gardens in New York; in the early 1960s at the Galerie Denyse Delrue, in Montreal; and the Deuxième Biennale de Paris at the Musée d’art modern. Following these successes were photographic exhibitions at the Vancouver Art Gallery, in 1971, and at New York’s International Center of Photography, in 1983. Charles Gagnon taught at Concordia University in Montreal (1967–75) and at the University of Ottawa (1975–96). He received the Banff School of Fine Arts Prize (1981), the Prix Paul-Émile Borduas (1995), the Governor General’s Award in Visual and Media Arts (2002), and the Jean Paul Riopelle Career Grant (2003). His work was the subject of a major retrospective at the Musée d’art contemporain de Montréal, in 2001, two years before his death. 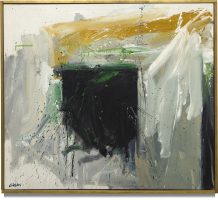 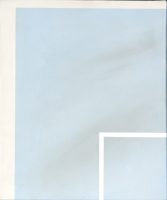 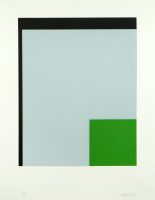