Françoise Sullivan’s practice has spanned over 70 years, and she is known as one of the most consistent artists of her generation. This recognition has led to major retrospectives of her work, including, most recently, Françoise Sullivan: Trajectoires resplendissantes, presented at the Galerie de l’UQAM in Montréal, in 2017, and a second one at the Musée d’art contemporain de Montréal in the fall of 2018. Sullivan received the Prix Paul-Émile-Borduas in 1987, the Governor General’s Award in Visual and Media Arts in 2005, the Academy of Arts & Humanities Medal in 2006, and the Gershon-Iskowitz Prize for Canadian Art in 2008. She became a member of the Royal Society of Canada in 2005 and has also been awarded the Order of Canada (2001), the Ordre national du Québec (2002), and the Ordre de Montréal (2017). 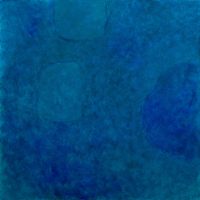 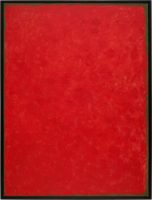 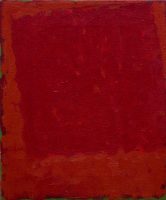 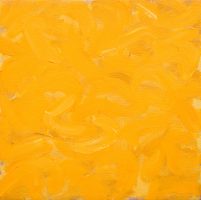 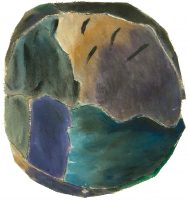