Hurtubise was born in Montreal in 1939. Between 1956 and 1960, he studied drawing, sculpture, and etching at the École des beaux-arts de Montréal; there, he met artists Albert Dumouchel and Alfred Pellan, whose teachings are palpable in his work. After receiving the Max Beckmann Scholarship in 1960, Hurtubise left for New York, where he discovered new sources of inspiration, notably in the works of Malevich, Pollock, and de Kooning, whose mix of formalism and gesture would become ubiquitous in his paintings and engravings. In addition to American Abstract Expressionism, Hurtubise was interested in the aesthetics of Montreal’s Plasticiens in the mid-1960s. In 1967, he represented Canada alongside Jack Bush at the 9th São Paulo Biennale in Brazil. In the early 1970s, he had his first touring exhibition with catalogue, shown at the Musée du Québec (1972) and the Musée d’art contemporain de Montréal (1973). He was the recipient of the Victor Martyn Lynch-Staunton Award in 1992 and the Prix Paul-Émile-Borduas in 2000. 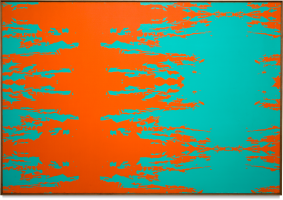 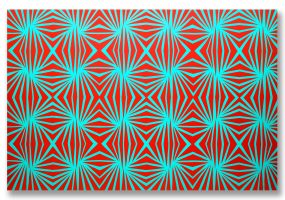 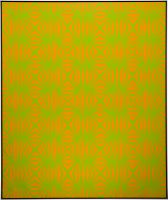 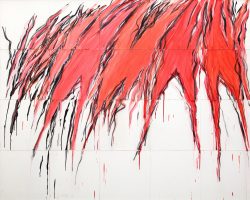 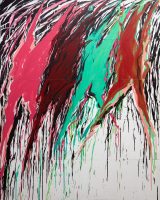 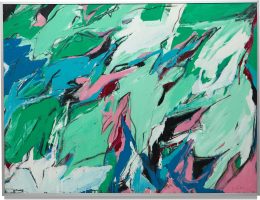 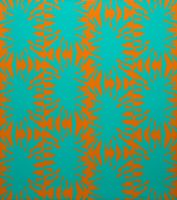 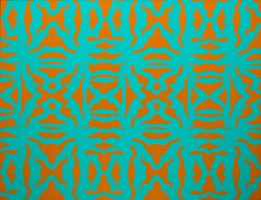 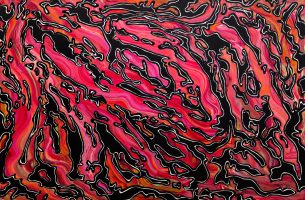 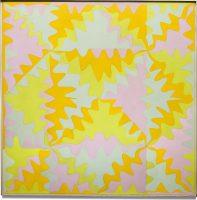 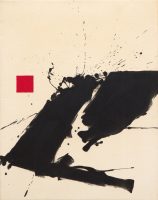 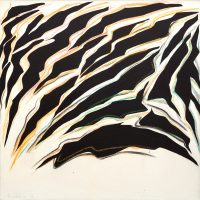 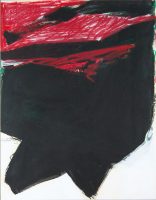 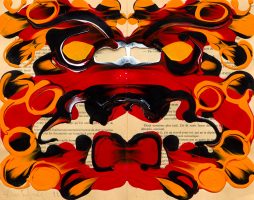 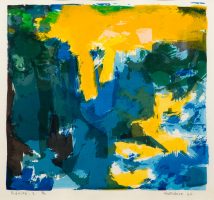 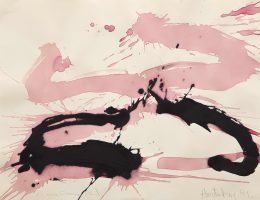 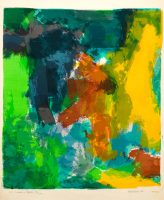 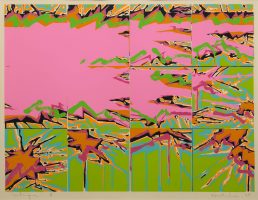