Jean LeFébure (born Lefebvre) was a painter and sculptor who was strongly influenced the Automatistes. At the age of 17, enamoured of painting, he began frequenting this group of dissident artists, where he found mentorship under Paul-Émile Borduas, Claude Gauvreau, and the future art critic and gallerist, Yves Lasnier. After abandoning his studies in architecture, he took part in the exhibitions Le Salon des Rebelles (1950) and Les étapes du vivant (1951). A few years later, from 1953 to 1965, he lived in Europe with many artists of the same movement, and presented his work in Spain, France, Italy, and Switzerland. He eventually settled in Paris and earned a living as a bookseller, while continuing to paint. In 1964, while working as a colour consultant for the Saclay Nuclear Research Centre, he created a sculpture titled Signe solaire (1967) for the National Gallery of Canada, in honour of the country’s centennial. The piece was later loaned to the Man and his World pavilion during Expo 67, and can still be admired today on the grounds of Parc Jean-Drapeau, in Montreal. In subsequent years, LeFébure devoted himself to teaching at the School of Architecture at Laval University (Quebec City), before obtaining a teaching position at the Cégep de Saint-Laurent (Montreal), where he remained until his retirement in 1990. 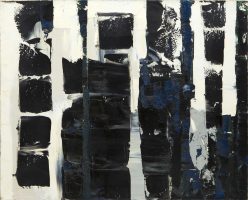 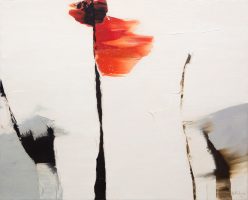 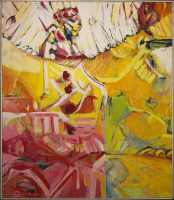 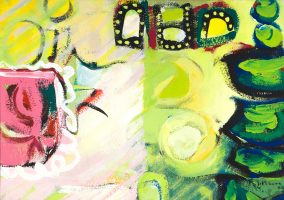 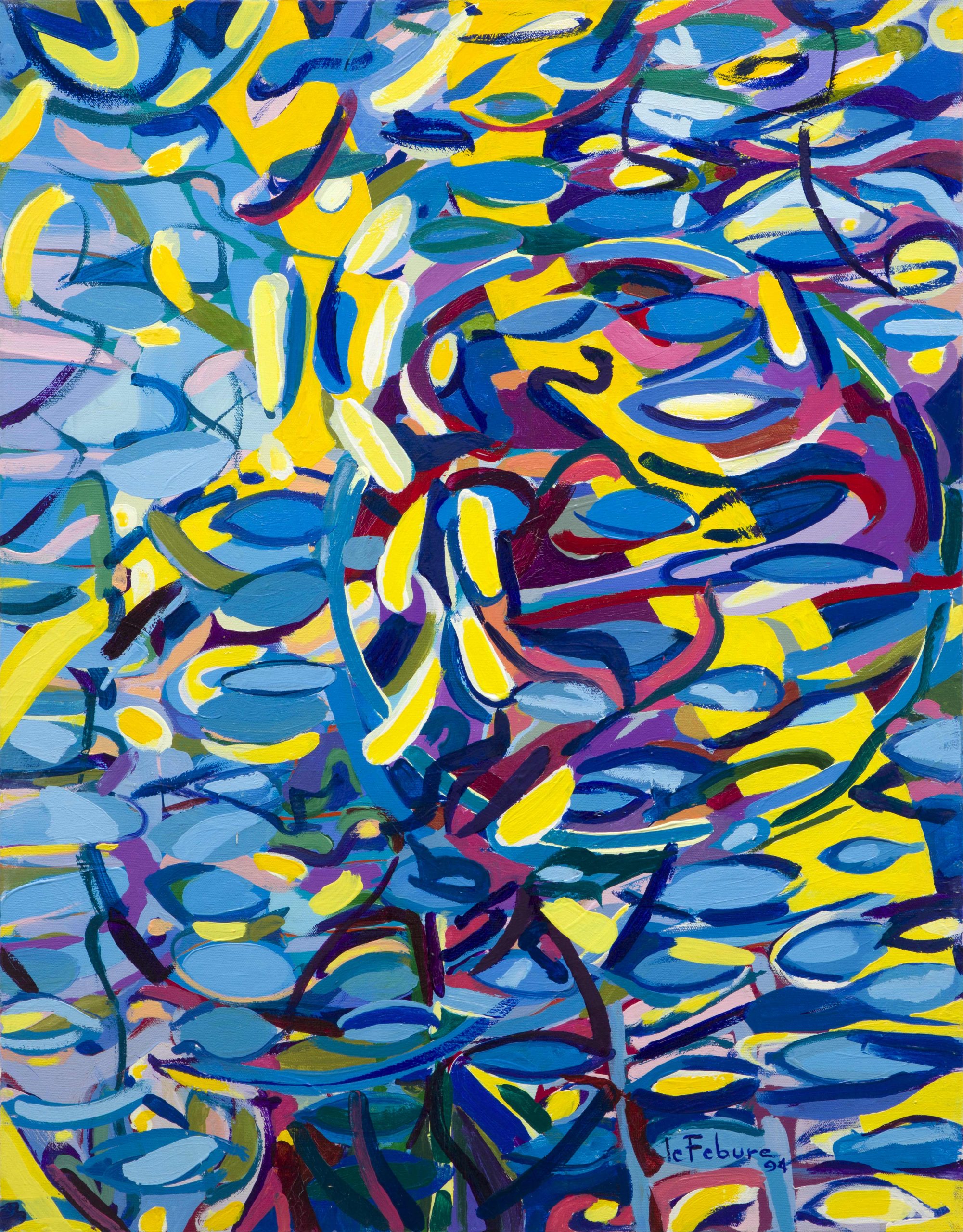