Born in Rimouski in 1929, Louis Belzile worked with paint, drawing, and sculpture. He studied with Jock Macdonald at the Ontario College of Art in Toronto from 1948 to 1952, at Académie André Lhote in Paris the following year, and finally at the Montreal School of Fine Arts in the early 1960s. Belzile was among the first of the avant-garde Plasticiens, along with Jauran (Rodolphe de Repentigny), Jean-Paul Jérôme, and Fernand Toupin. The group exhibited together and published a manifesto in 1955. According to this document, “the Plasticiens’ work is especially concerned with formal qualities—hue, texture, form, line, the complete entity of the painting, and the relationship between these elements. These elements are taken for ends in themselves.” Louis Belzile, the last surviving Plasticien, died at 89 years of age on February 12, 2019, marking the end of a chapter in Quebec art history. 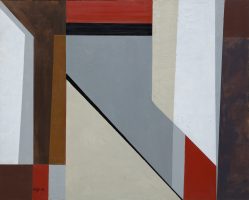 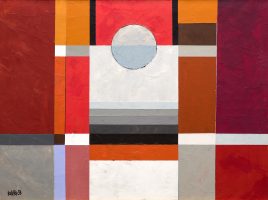 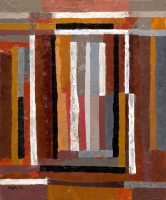 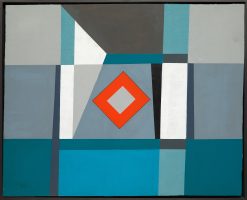 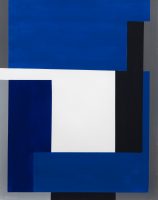 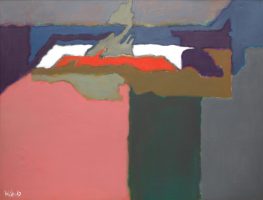 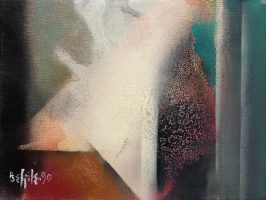 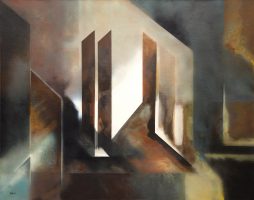