A painter, sculptor, photographer, and performance artist, Marcel Barbeau enjoyed a prolific interdisciplinary career. During his lifetime, he was often cited for the innovative aspect of the radical art forms that he favoured, for the exemplary nature of his work, and for his independent spirit. A student of Borduas, Barbeau signed the Refus Global manifesto in 1948 and joined Les Automatistes; he distanced himself from the group several years later, remaining true to his convictions on his constant pictorial quest. He became interested in abstract expressionism, including its hard-edge variant, and then in kinetic art, for which he is recognized as a Canadian pioneer. He received many awards throughout his career, including, most recently, the Governor General’s Award in Visual and Media Arts and the Prix Paul-Émile-Borduas, in 2013. 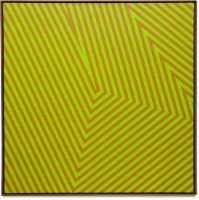 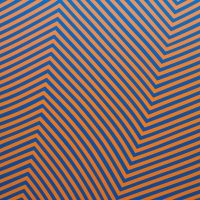 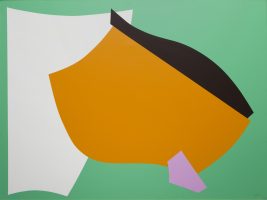 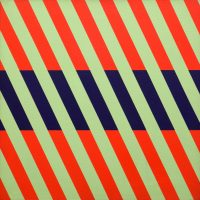 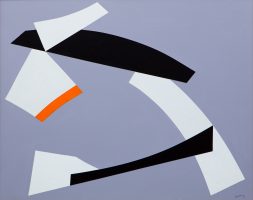 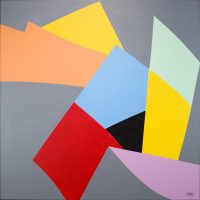 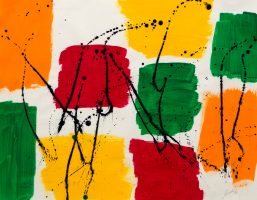 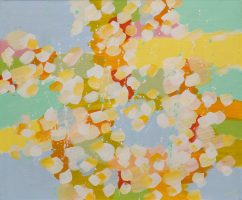 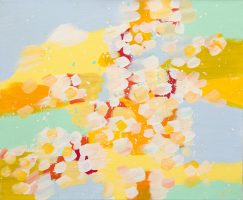 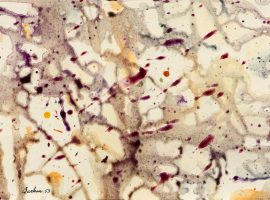 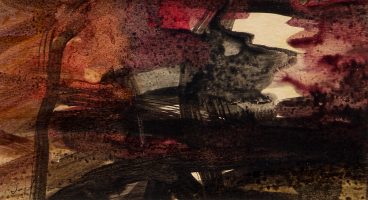 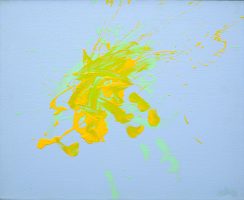 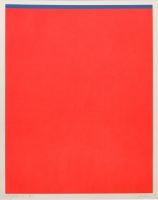 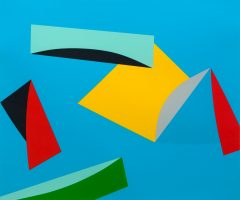