Born in Montreal in 1934, Yves Gaucher studied at the Montreal School of Fine Arts from 1954 to 1956. Expelled from the school, he continued his training with printmaker Albert Dumouchel until 1960. He won a grant from the Canada Council for the Arts in 1962, which enabled him to travel to Europe. Starting 1963, he was represented by galleries in Montreal, Toronto, and New York, where he obtained his first solo exhibition at the Martha Jackson Gallery. The same year, still in New York, the Museum of Modern Art acquired In Homage to Webern No. 2, thereby launching his international career. In 1964, returning to painting, as well as to colour, Gaucher temporarily abandoned printmaking. In 1966, he participated in the 33rd Venice Biennale and became an assistant professor at the school of fine arts at Sir George Williams University (now Concordia University) in Montreal. Gaucher was made a member of the Royal Canadian Academy of Arts in 1973. In the early 1990s, he returned to printmaking, relief, and materiality. He died in Montreal in 2000. 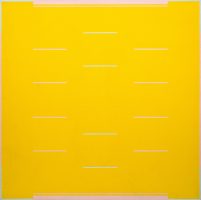 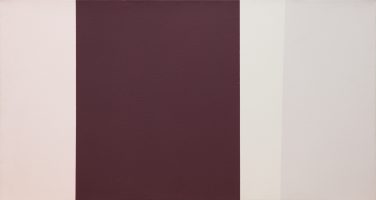 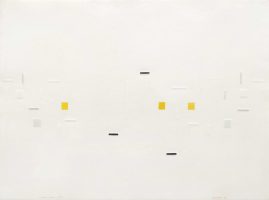 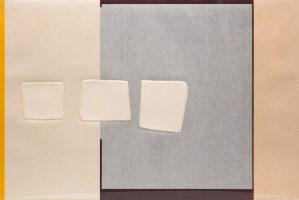 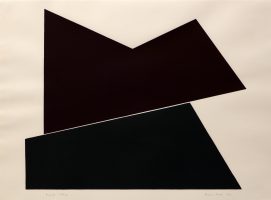 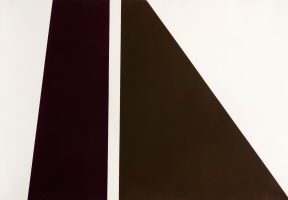 Jéricho – An Allusion to Barnett Newman 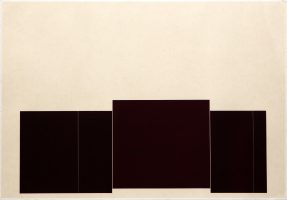 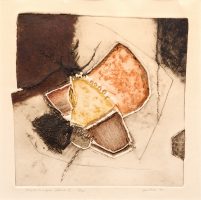