Claude Tousignant was born in Montreal in 1932. Around 1955, he abandoned his gestural, Tachiste style, and began creating more geometric works. That same year, a handful of Montreal artists began to question the Automatist dogma, and signed the Manifeste des Plasticiens. Today, Tousignant is primarily known for his circular paintings. Beginning in the mid-1960s, he devoted himself to the production of several series, including Les Gongs, Les Transformateurs chromatiques, and Les Accélérateurs chromatiques, all of which feature concentric bands of colour, sometimes saturated, sometimes fluorescent. In 1971, he decreased the number of bands and began painting them larger. In the early 2000s, Tousignant produced a series of circular works titled 2e cycle.

Tousignant participated in the exhibition The Responsive Eye at the Museum of Modern Art in New York in 1965. He was also the subject, in 1973, of a retrospective at the National Gallery of Canada, which toured across the country. More recently, Tousignant has shown works at Galerie René Blouin in Montreal in 2002, as well as the following year at Jack Shainman Gallery in New York. His works may be found in the collections of the major art museums in Canada. 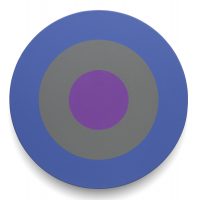 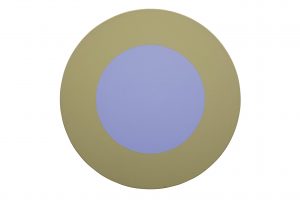 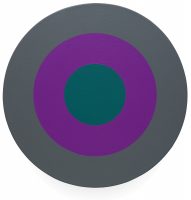 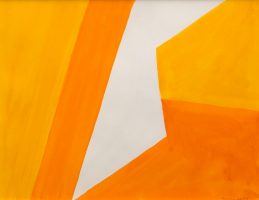 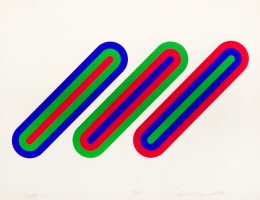 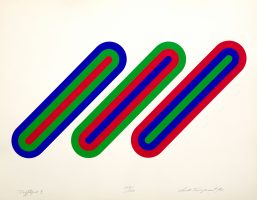 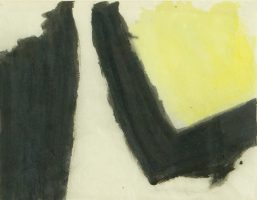