Born in Montreal, Jean McEwen studied pharmacology at the Université de Montréal and taught himself to paint. From 1949 to 1951, he pursued his art studies under the mentorship of Paul-Émile Borduas. During a trip to France in 1951–52, he made the acquaintance of Jean-Paul Riopelle, which resulted in the creation of his first “all-over” paintings. Toward the mid-1950s, he abandoned Borduas’s style and developed his own technique of applying paint with his hands. In 1956, McEwen presented a selection of works at Galerie L’Actuelle. As Constance Naubert-Riser states, this event “constituted the real starting point of his work,” in which he combined the aesthetics of the neo-Plasticien movement with Abstract Expressionism and Colour Field painting. McEwen’s works have been presented in numerous solo and group exhibitions in Montreal, Quebec City, Toronto, and New York. The Musée d’art contemporain de Montréal presented a retrospective of his work in 1973, followed by one at the Montreal Museum of Fine Arts in 1987. He was the recipient of several awards and distinctions throughout his career, most notably the Canada Council’s Victor-Martyn-Lynch-Staunton Prize in 1977, and the Prix Paul-Émile-Borduas in 1998. He died in 1999, in Montreal. 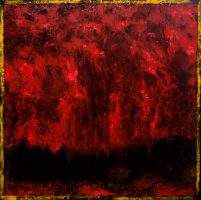 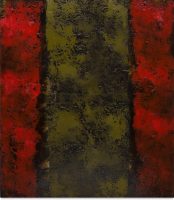 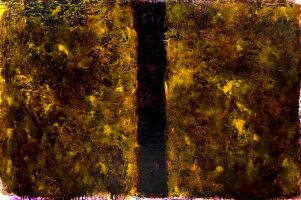 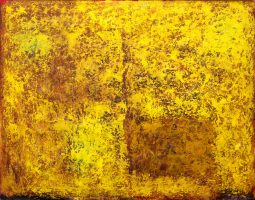 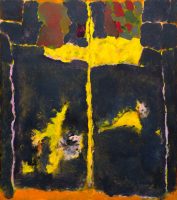 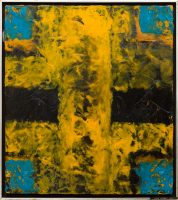 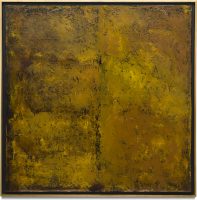 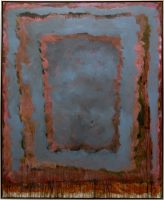 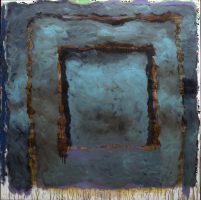 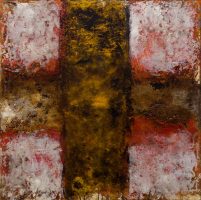 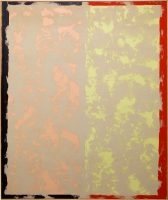 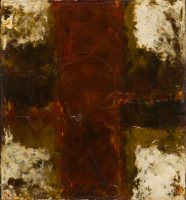 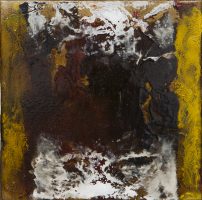 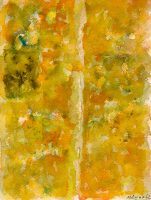 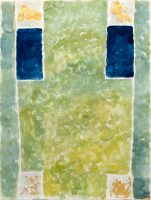 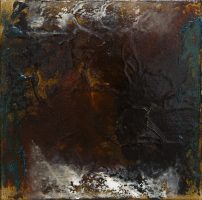 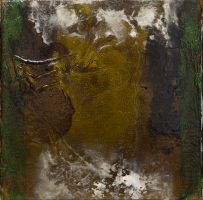 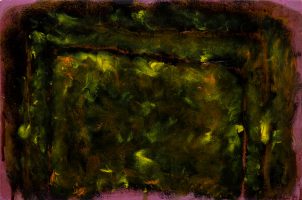 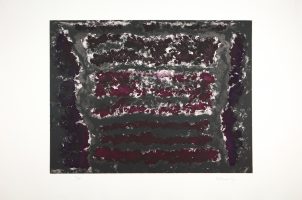